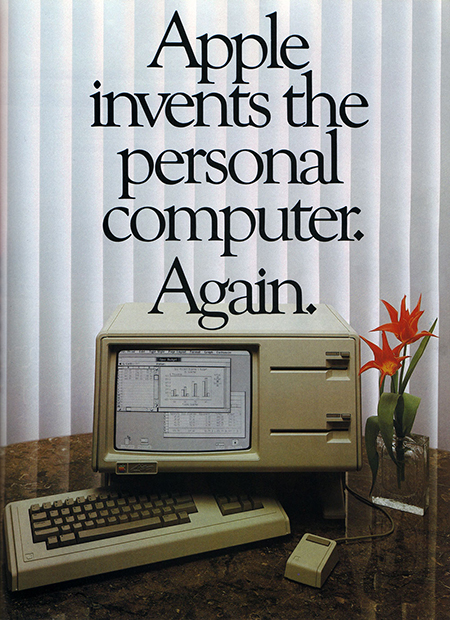 Macintosh was built around the idea that people should own their computers and computers should be for the masses. Rather than having to travel to a library or computer centre to use them, computers should be available within the home. It should be pitched as a kitchen appliance and an accounting tool. Few companies thought the computer would have mass appeal but Apple had developed the market and then began losing ground to IBM. Enter Jef Raskin, a professor, academic, and computer specialists who set up what he called the “Macintosh” office off of the main HQ of Apple Computer, Inc. Engineering brilliance was needed but Raskin was too willing to make compromises on the price point at $1,000. Raskin believed in starting with the ambitions of the immediate technology and not with Jobs’ goal of creating an insanely great machine. Raskin did not believe that they could distort reality. In fact, Jobs was moved out of the Lisa project in 1980 for his absurdities with regard to what could and couldn’t be done through the badgering of his subordinates.