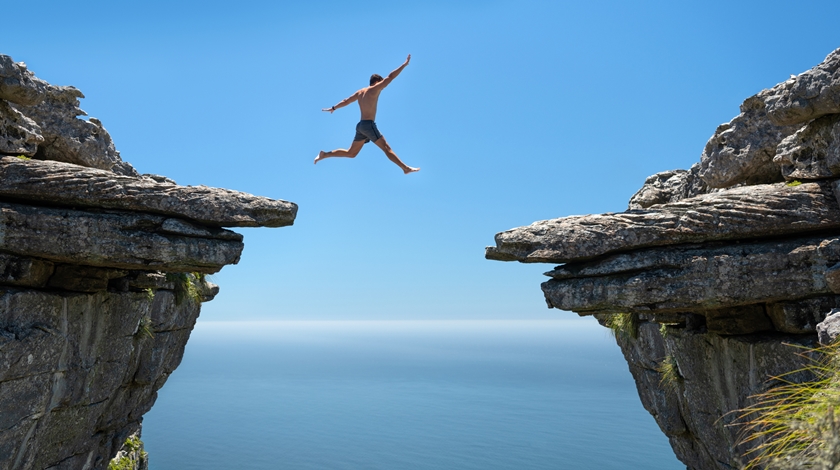 The target, everyone can immediately remember, you never leave home without it: American Express.