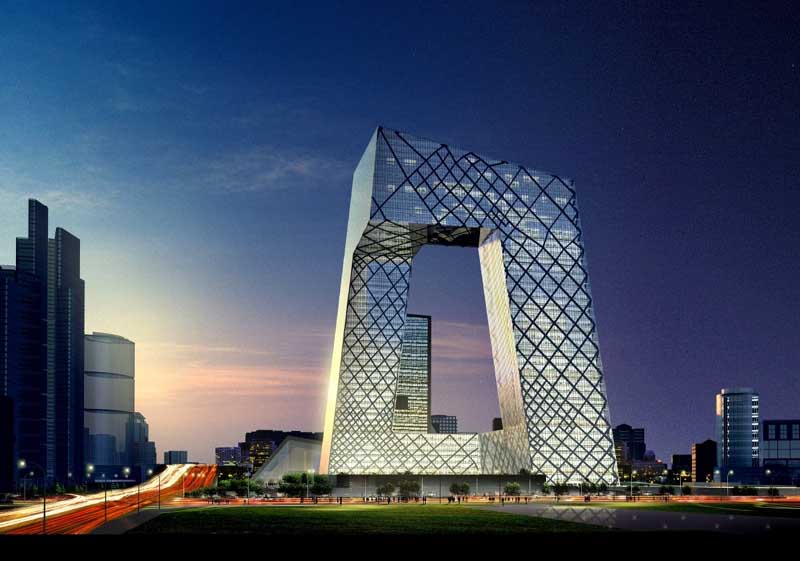 Niall Ferguson “The Square and the Tower”

There is the Square and the Tower; both are networks. The tower is the intellectual elite and the square is the general public in this metaphor. Ferguson’s findings are that there is a continuum of hierarchical structures as well as social networks. History repeats itself in many ways with the social media of today. Hierarchically organized family prevail, but then social networks are empowered to challenge the hierarchical order within each era.

We do in fact flip between the Org Chart of a company and the Network of Family in our own lives, according Niall Ferguson.

Think about Google as a crawler of the internet network that looks at the credibility of website: starting with sites such as BBC.co.uk and flows outwardly from there. History is hierarchical in the hands of government. History is typically written by the victors. So it should be looked at through the diaries of the leaders of the past and how they leveraged networks to achieve their ends (Nazism and Communism in particular).

Niall Ferguson had to become a Network Scientist to Write this Book: it’s anthropology, engineering, interdisciplinary. But networks inherently are around the idea that birds of a feather flock together: we congregate into clusters. We drink the cool-aid.

List of social network enablers ie. the technology that crazy uncles have used throughout history:

Global Community is Not Great:

Luther was wrong to believe that if everyone had a copy of the Bible, everything would be amazing according to Ferguson. The network is not a happy community; they start to polarize. Martin Luther -> social networks. Luther thought that we would get the priesthood of citizens. We don’t get a happy network, we get a viral tumult of ideas, according to Niall Ferguson. The polarization in the US; its Conservatives and Liberals is partly a function of networks.

We need a new Guide for Totalitarianism:

China believe the world is going well ahead: there are constraints. They have the largest bourgeoisie in history in China: they can’t alter the needs of bourgeois: you desire property rights; and it can be arbitraged but Ferguson is going to watch for the Bourgeois revolution in China but so is Xi JinPing!

The Importance of Counter-Factual:

Counter-Factual should be explicit in history. The Hillary Clinton presidency would have meant gridlock and angry Alt right reactionaries, calls for impeachment and a Trump TV Network….

Populists don’t last long: it doesn’t deliver benefits to core supporters. And the president will fail to deliver according to Ferguson. Populism -> is not dead in Europe. Muslim’s will be 20% of Europe in the mid-21st century. Ferguson implies that there will be cultural conflicts as a result….

Attacking conspiracy theorists as a credible Historian is very difficult. Again, Ferguson is worried about his street credibility. The power of the Freemasons is smaller because it shows that they didn’t manage to prevent certain events from occurring. If you can’t have private conferences then you are not intellectually free, according to Ferguson.

The social mobility at the bottom of the pyramid. Basic Income is not a patch. The distribution of the medicaid is not going to work according to Ferguson. Distribution of spending is inefficient where as UBI might work.

China’s economic expansion: The US and China could still go to war. The Chinese don’t really care about a trade war. One Welt and one Asia. Chinese Welt-Politik is a reality, according to Ferguson.

US is susceptible to a cyber-attack: it’s a known fact: how large of a disruption could that be? Preparations must be made, according to Ferguson.

Ferguson on Trump and Advertising, FacePalm!