If you own an Apple product then you are complicit in supporting crime, kinda but not really… However, we forget that sometimes rules have to be broken in order to innovate. Read the following and see if you agree that we might never have heard of Apple Computers without an illegal gadget called The Blue Box….. 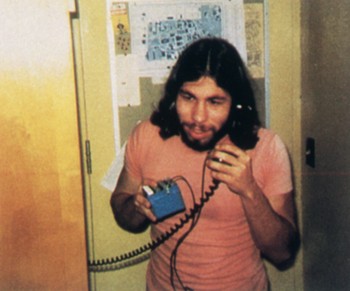 Crime Does Pay? Paul Jobs (Steve’s adopted father) made extra money by souping up cars without telling the IRS, and this was duly noted by Steve. When it came to borrowing, Steve Jobs didn’t mind using his high school’s money to buy parts from a major company. After-all, to Steve, hus school had a lot of money. By 1971, Steve Wozniak had read in Esquire about hackers, and ‘phone-freakers’ who had invented a way to cheat phone companies. Woz read the article to Jobs over the phone from college. The so-called Blue Box was invented by a guy named Captain Crunch. It was interesting because the device mimicked the dial tones necessary to connect long-distance calls thereby allowing calls to be made for free. Jobs and Wozniak went to work reading the Bell System Technological Journal produced by AT&T in order to mimic Captain Crunch’s long-distance tones mimicking device. Of course, this was all illegal. 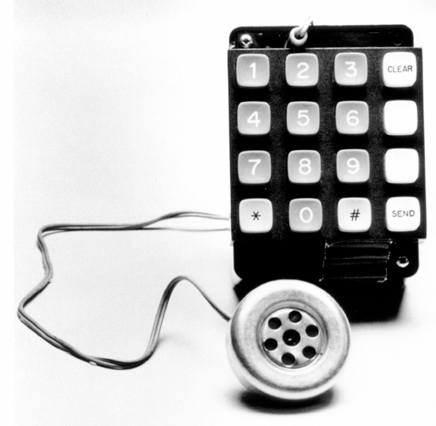 After much research and work, the two Steves created their Blue-Box device which allowed them to call the Pope, Australia, and elsewhere free of charge. Jobs always felt that stealing long-distance calls was fair when a company like Bell was involved. Although it was illegal, Jobs believed they could sell these devices, and they did manage to sell over 100 of them. Jobs did all the pitching of the Blue Box to random people in the Palo Alto area. It was their first real entrepreneurial endeavour. In an illegal market like telephone hacking, however, there were risks. In one encounter, Jobs and Wozniak were robbed of one of these devices by a crazed man who held Jobs and Woz up at gun-point. By doing something illegal, Steve Jobs and Wozniak gained confidence that they could put a product into production. The Blue Box gave them a taste of the combination of engineering and vision. The lesson is that it turns out that crime does pay when the work is the forerunner of something like Apple.