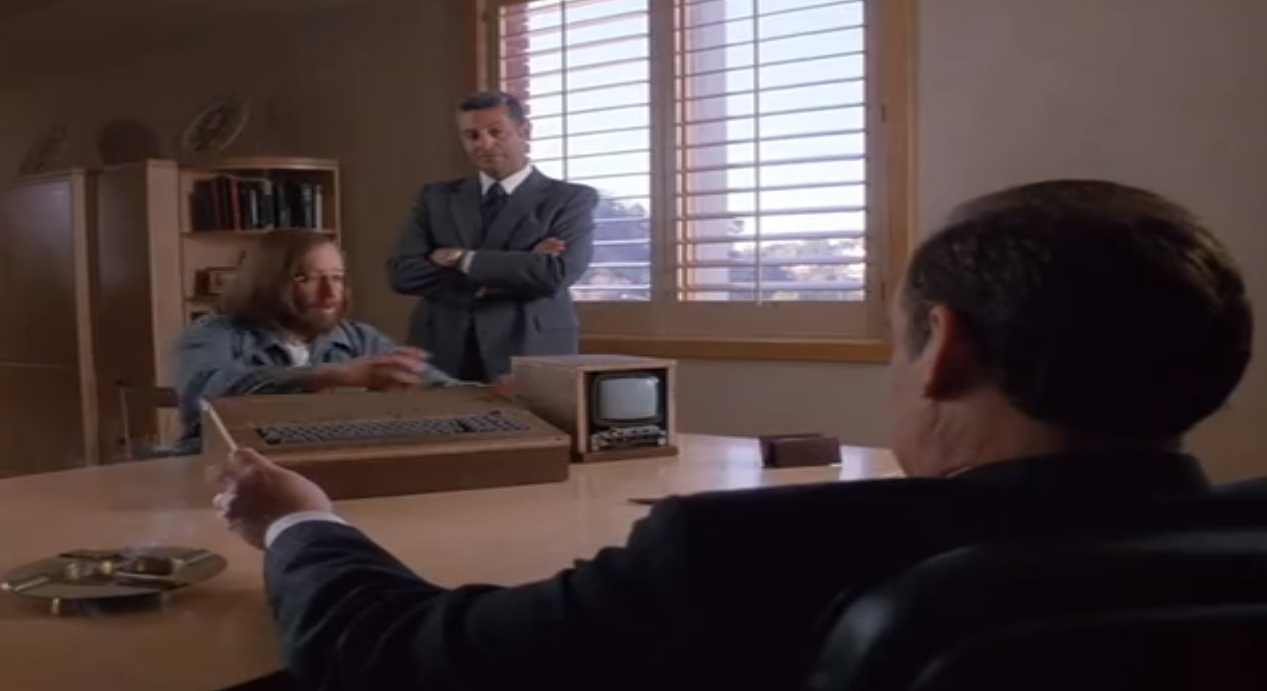 Most Good Ideas Have To Be Forced Down People’s Throats:

Wozniak did not want to go into business, but Jobs convinced Woz to join Apple. But first, Wozniak decided that he would do the ethical thing by telling Hewlett Packard about his Apple I product which he had constructed based on his experience and training at HP. Wozniak presented the Apple I to executives at HP, but they did not think a personal computer made any sense. During one Homebrew Computer Club gathering, Jobs showed the Apple I and after his presentation he asked how much people would pay for the Apple I. The room was silent, no one was interested in buying the Apple I. That is, no one but Paul Terrell who owned an electronics store called The Byte Shop. Even Atari was pitched by Jobs, but they thought Jobs was a clown.

Apple’s first order was for a total of 50 computers from Terrell for $500 each. It took until 1981 for IBM which had dominated the mainframe computers industry to enter the personal computer market while Apple dominated as the fastest growing company in the history of the world at that time, and had already been in the process of developing both Lisa, and the Macintosh.

Another example is that Xerox PARC researchers had invented the Graphical User Interface (GUI) which was visual point and click system that would replace the black screen coding required to operate a computer previously. The only problem is that the Xerox management did not want to explore this personal computer technology. The management at Xerox did not understand the vision of these researchers at Xerox PARC and could not see a P&L statement that justified the time and energy to make the leap from photo-copying to personal computers. Steve Jobs would later explain that the Xerox management were “copy-heads.”