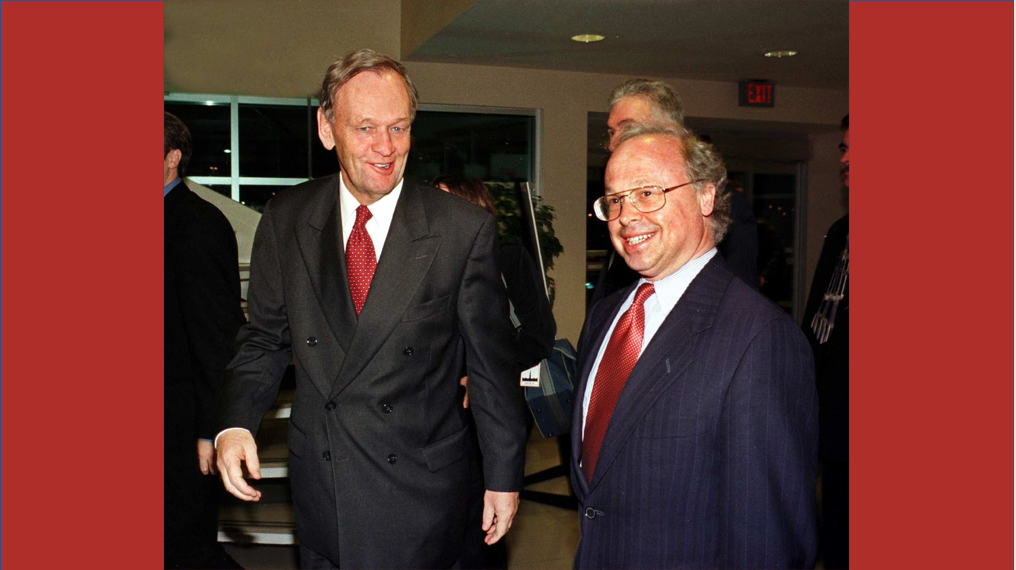 1) Opposition MPs will obsess about the loss in the last election until a new leader forces them to look to the future. Decision-making is an art not a science

2) Opposition Parties will make irresponsible but popular promises that will get them elected in which case they will likely break those promises damaging their credibility.

3) Every MP wants to become a cabinet minister. They will resent up-starts and begin to cause problems for the Prime Minister no matter what.

4) Academics and MPs fear the dictatorial power of the PMO. Members of the PMO should use their discretion in discussing policy because it may be seen as official.

6) Cabinet ministers – egged on by their deputy ministers – will insist that their department is uniquely deserving of unlimited generosity of the finance minister. The Prime minister must ensure that the PIMBY syndrome (Please In My Backyard) of Cabinet is controlled.

7) The Prime Minister will always be seen as either: a dictator or weakling. There is no in-between.

8) New Prime Ministers will continue to denounce corrupt patronage practices but then appoint highly qualified Canadians, who are of their political stripes.

9) Public servants and politicians will continue to proclaim their heartfelt belief in the benefits of consolation and access to information; but will argue that in ‘just this one special case’ consolation is not necessary.

10) The PMO will continue to explain the inexplicable while MPs will say the darndest things.

12) Quebec’s place in Confederation will continue to preoccupy all federal government. It will never be ‘resolved’.

14) Quebeckers will support Clarity while the Separatists will continue to use the language of Sovereigntists.

15) The West will continue to want in, even when it is in.

16) The Council of the Federation is about allocating federal money. That’s the only thing that the Premiers want. The Federal government wants to attach strings to everything.

17) Canadian government’s must walk a tightrope with the Americans.

18) The United Sates will continue to be the whipping boy for the left and the support for the right.

20) The resolution of Canada-U.S. trade disputes will continue to depend far less on relations between PM and president and far more on local U.S. politics.

21) Government agendas will continue to be torn apart by unanticipated events, such as terrorism, war, assassinations, natural disasters, and economic spillovers from financial crises around the world.

In 2003, Chrétien had a one-on-one meeting with Bush in which the link between Al-Quada and Hussein was made. Bush wanted Chrétien to support the scheme adding that weapons of mass destruction were another motivation for invasion. Chrétien did not find the WMD argument compelling given the lack of evidence. When the UN rejected Bush’s assertions, which were rationally dislodged, Bush continued preparations. Canada was in a difficult position given our long-standing ties with the US. Chrétien turned to the old story about Pearson, in addressing support for the UK during the Suez Crisis or remaining neutral in that circumstance. Chrétien’s Chicago speech was an Anti-war in Iraq speech. Goldenberg compared the speech to the Temple University address by Pearson over the Vietname War.

Chrétien attempted to broker talks with France, UK, Germany and the US. The UN inspectors should have been given more time to complete their job according to Chretien. Goldenberg is not critical of the Bush administration and its agenda(s). Bush would be a vindictive providing an ultimatum of “either for us or against us”: black and white politics. However, Canada’s national unity would be exacerbated if we had joined the war. Harper was critical of the Chrétien position. Some Liberal MPs were angry at the situation but as the war went poorly, they returned to their original principles.

Goldenberg talked about softwood lumber and Canada’s position which was never resolved under Chretien. Pakistani support of the “Great Satan” Bush being reversed is an example where domestic politics trumps foreign rationalism. Anti-war feelings were strong in Canada in May 2003 and Goldenberg was happy to not have Bush come visit Ottawa. Chrétien made comments about the American budget deficit and added that he admired Clinton. The consequence of Chretien’s criticism of Bush’s tax cuts was that (as Condoleezza Rice told Goldenberg) the relationship between Bush and Chrétien was irrevocably broken. The situation was patched-up when it was revealed that the newspapers were not accurate regarding Chrétien’s comments.

The Canadian Pension Plan is a prime example of the struggle between Federal and Provincial governments over matters of public interest. The 1996 concern was over how the CPP would still function for baby-boomers in the next 30 years. Martin wanted to make a deal with Alberta finance minister Jim Dinning prior to that mans retirement so an entire schedule had to be reorganized to make the deal before Stockwell Day came in to ruin everything.

Goldenberg explains the crisis of Team Canada over expanding funds for health care reforms with premiers who were weary of having strings attached to the funding. It was during a Team Canada international trip. Bouchard could not agree over any deal that would enhance federal intervention in Quebec affairs. Harris and Bouchard banded together to make compromise with Chrétien. Goldenberg explains his central role in the discussions. Romanow pushed for a Royal Commission on Healthcare forwarded by himself. Calling a snap election is a craft. Peterson in 1990 was tufted for not explaining why he might want an election. Alternatively, King in 1940 swept to power after calling an election following the throne speech.

Chrétien was going to retire after two terms as Prime Minister, according to Goldenberg, but the events of the 2000 Bienniel Convention meant he had to change course. Chrétien regrets letting the party apparatuses weaken during his third term. Martin’s people had secret plans to defeat Chrétien at the convention confidence vote, the media received a leak about this plot and Martin was caught running away from reporters, literally. Goldenberg is trying to make Martin look stupid again. David Herle botched the coup. Chrétien stayed on for a third term because of the chanting of the crowds at the 2000 convention, according to Goldenberg. Chrétien wanted to shuffle Martin out of the Finance portfolio after this debacle but Goldenberg was against “lancing the boil” which turned out to be wrong.

In May of 2002, the heat was on as Chrétien publicly exposed Martin as having made plans to oust Chrétien. Various plots had been emerging at the time. Martin refused to be dictated to by the PM during public speeches. He was becoming a rogue and overly ambitious leader. Martin refused to play on the team and then attempted to upstage the PM. Martin refused to introduce his party leader and then orchestrated a scrum where he declared he was hesitant to remain in the Cabinet. No minister can publicly question the confidence of his leader without violating Cabinet solidarity. Goldenberg fails to outline what Chrétien had done to harm Martin’s political reputation. Goldenberg’s roll as a bridge-builder ended when Martin resigned from the Cabinet. According to Goldenberg, Chrétien planned to appoint Martin if their 11th hour conversation went over properly. Paul Martin crossed the Rubicon into Rome and the PMO swears in Manley at a ceremony at the end of that business day. Paul Martin expressed surprise that he had been fired. Chrétien ratified the Kyoto Accord. He was great Prime Minister dealing with crisis after crisis.