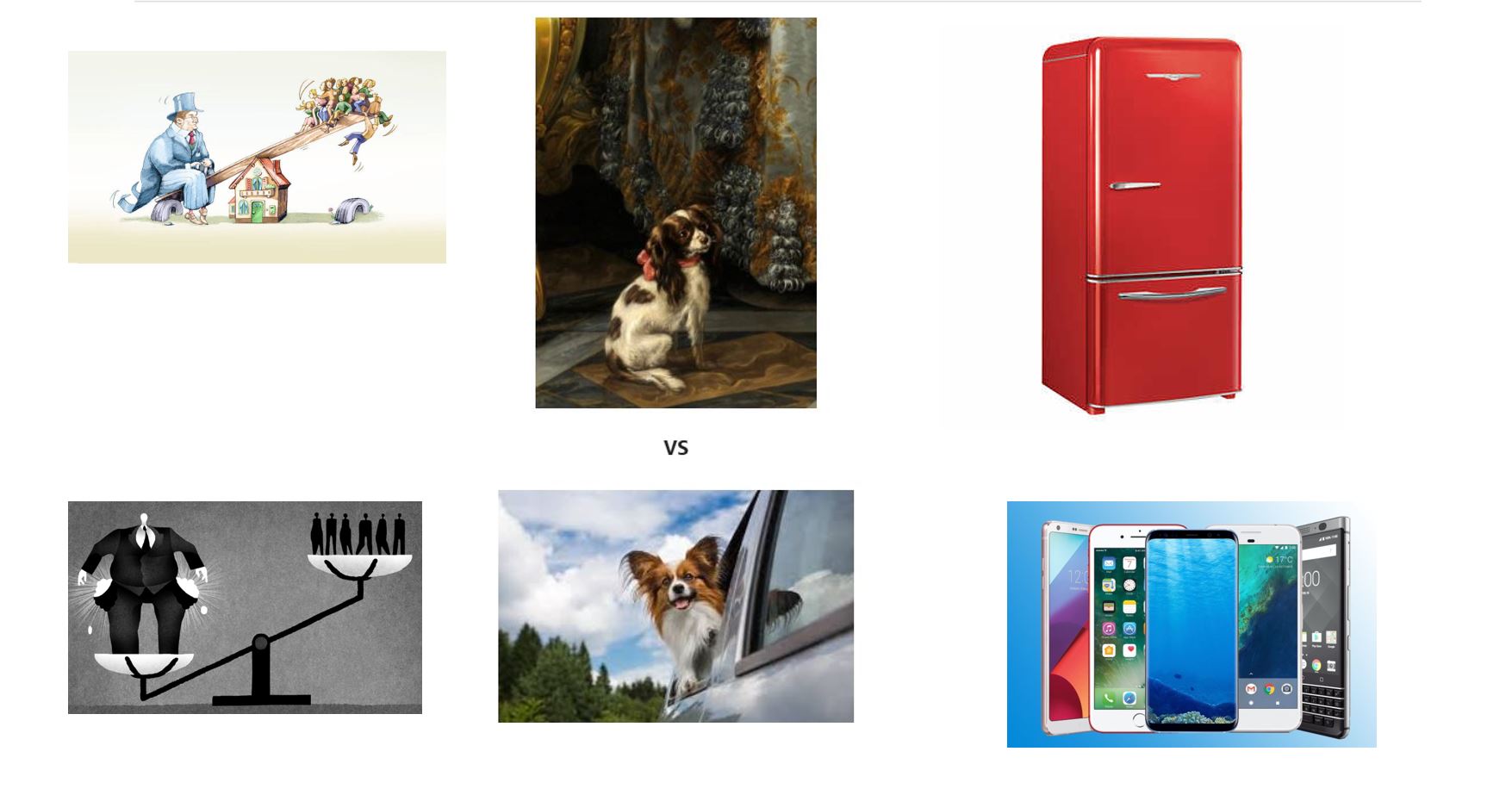 Who is More Wealthy? | A Royal Dog from the 17th Century OR a Working-Class Dog Today

When we talk about inequality we need to understand that economic growth and productivity is driven my commercial transactions that drive new innovation and wealth creation.  So if you hear someone say that inequality is worse now than ever before, you need to ask this this question is a royal puppy from the 17th century more wealthy than a working class dog today? {I guess the dogs on the street with their homeless owner would be an exception here but you get the point}…. 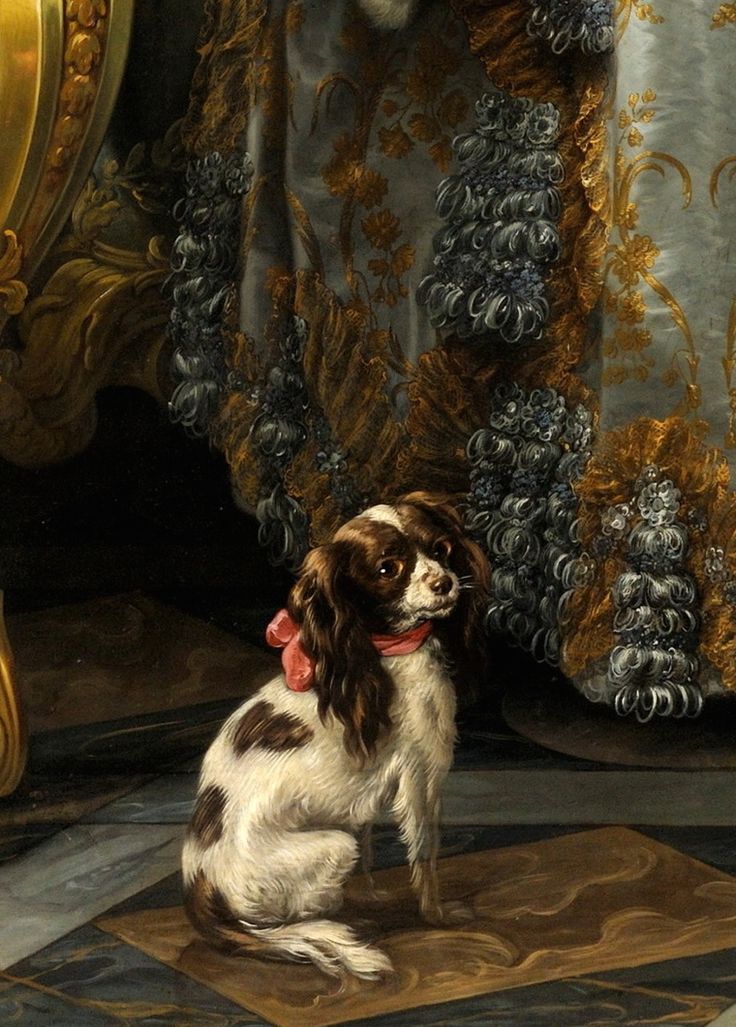 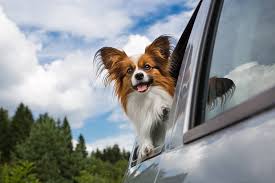 One Of the Most Important Question

Does it matter how people acquire their wealth?

The Story of the Earner; he invented the chainsaw. The guy sold 100K chainsaws….There was producer surplus and consumer surplus. The producer surplus: only 2.2% of value is consumed by the innovator himself, the rest goes to the others in the company. The individual creates a lot of value and his customer’s get to spent less time cutting wood relative to pre-chain saw Axe usage. The issue is that the consumers got modestly more wealthy. The Taker: used political power to get wealth. LBJ made his money through a radio station through Ladybird Johnson. The Big Taker is Cuban dictator Fidel Castro but even there, you could argue that he brought about universal healthcare to a poor island and all the other benefits minus pains.

Yes, however real team income has gone up for everyone. There is new inequality. If you are making $20K per year, you are in the top 3.65% of income earners globally. Wow, that’s an unequal world but how does the nation-state system help out with other countries. It doesn’t! What can you do about it.

Everyone is getting the benefits of new technology but some people are getting more benefit than others.

There are lots of ways that we are way better off than our grandparents. Society is insanely accelerate quality of life. It used to cost a full month of work to buy a bicycle that now takes 1 day.

Piketty talks about the inequality in France in the 19th century but then pivots back to the idea that the working poor are “no better off today” then the poor in the 19th century. That doesn’t make sense if you consider that the quality of life of everyone has been improved so much in the last 125 years.

Take 80% from the rich is what Piketty concludes.

Marry Someone And You Are Unlikely to Be Poor

If you want to be in the top 55 you would be wise to have a partner in crime, mkay?

You need to look not just at what money each person has but also HOW they acquired their wealth. You can have justified and ill gotten gains.

Henderson’s Idea: When You Focus on Inequality Over All Other Priorities We Get Strange Outcomes

The following is a disturbing extension of equality rights. Now, imagine you want equality in life length. Currently, women live up to 89 years old while men live up to 84 years old. If you are obsessed with inequality, you might want women to be executed at that average age so that it would be more fair for the males in society. Would you agree to that? Hard to imagine.

David Henderson is Obsessed with Something Else : Economic Freedom