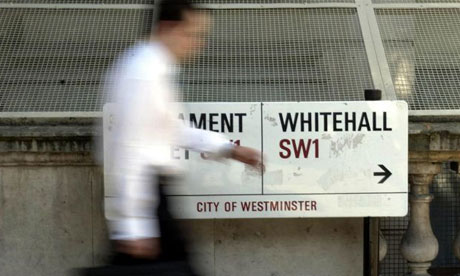 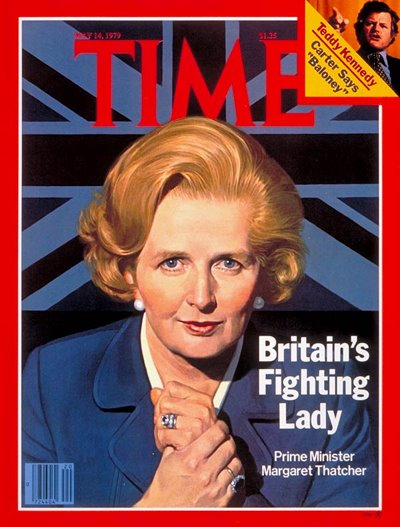 On the Origin’s of Her Philosophy:
Her father was a grocery store owner. She was a scientist who had a keen eye for the small business owner’s capacity to deal with the tides of demand and supply. Individuals should be free to maximize their own ingenuity. The free market is pure, effective and should be the dominant force in any society. The private sector is the most appropriate source of economic prosperity. Economics is Thatcher’s chief concern during the early stages of her leadership.

On British Statism:
Since World War II, Britain has entrenched socialist programs too extensively. The Labour Party had developed a democratic socialist philosophy, which stood for the Third Way between European collectivism and American Capitalism. It was not working in 1979 and never really did. Socialism had weakened the UK systematically. Britain’s economic world dominance has declined through out the post-war. Britain has been the economic loser: sick man of Europe during this period. Jobs, industries have moved overseas. Reversing this trend would be Thatcher’s goal in office. Scotland should not undertake any form of devolution. Any relinquished power from London will inevitably lead down the path to political secession and economic upheaval. 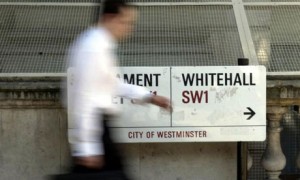 On Civil Service:
Thatcher believed in massive civil service reform. The civil service was 780,000, bloated with Labour Party patronage and needing to be reduced. First, she implemented a stop order on new hiring. She had some problems with permanent secretaries whom she felt were attempting to resist change.

On the European Community:
The European Union should be handled with suspicion. France and Germany have a close relationship. They stand to gain the most from British financial contributions. Germany stands to make enormous returns in international respectability. France stands to protect itself from German aggression. Thatcher fears that the EU will standardize European communities and decrease cultural diversity. The EC/EU should maximize individual rights not diminish them. 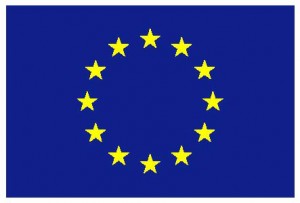 Thatcher upon taking office, called for drastic reductions in British budgetary contributions to the EC. The major issue with the EC and German President Schmidt was the British budge issue. The Agricultural subsidies in France were unfair to the British farmer, for example. Britain has unreasonably high tariffs but still has to pay higher levels of budgetary contributions. Thatcher did not see the economic benefits of the EU during the Labour Party era. Thatcher puts Britain’s interests ahead of the EU, every single time. She stands to prevent the EU from moving forward. Thatcher did not commit sterling to the Exchange Rate Mechanism. Rhodesian legal independence was achieved under Thatcher’s leadership.