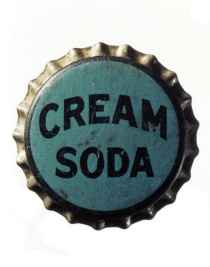 Assume That You Will Die Young:

Jobs believed that he was going to die young. He worked extremely hard because he was certain that he would be dead at an early age.

Wozniak was able to build a calculator that displayed binary code while drinking cream soda extensively in 1973. Wozniak’s great strength was that he was emotionally and socially inexperienced, was a high school geek who cared more about computers. Wozniak knew more electronics than Steve Jobs, and Jobs was more mature, so they met in the middle. Wozniak and Jobs both listened to Bob Dylan. Dylan’s words struck chords of creative thinking for Woz and Jobs. They bootlegged many Bob Dylan concerts. They even worked as entertainers in Silicon Valley dressing up as clowns to perform for kids.