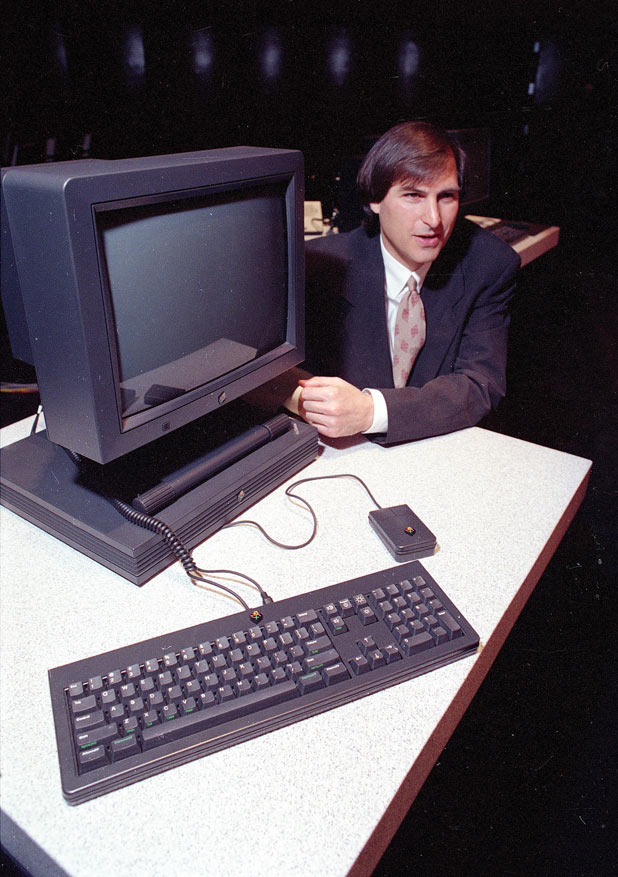 Design Should Not Trump Processing:

The NeXT cube was difficult to manufacture because the cube was built at 90 degree angles and got stuck in the moulds. The modules/moulds were extremely expensive to fix. Jobs insisted on a mat black casing but this was indulgent at best. The screws inside the machine had to have expensive plating to hide their presence. As usual, Steve Jobs was eager to put people down at NeXT. Jobs treated his employees harshly because he believed in excellence. At Apple in 2000, the Apple Cube was a huge failure. Jobs admitted that he over priced the 2000 – 2001 Apple Cube like he had done with the NeXT computer, and the Apple stock cratered after the release of the Apple Cube in the same way that the NeXT computer under-performed after its release. History frequently repeats itself with Jobs; both success and failure.