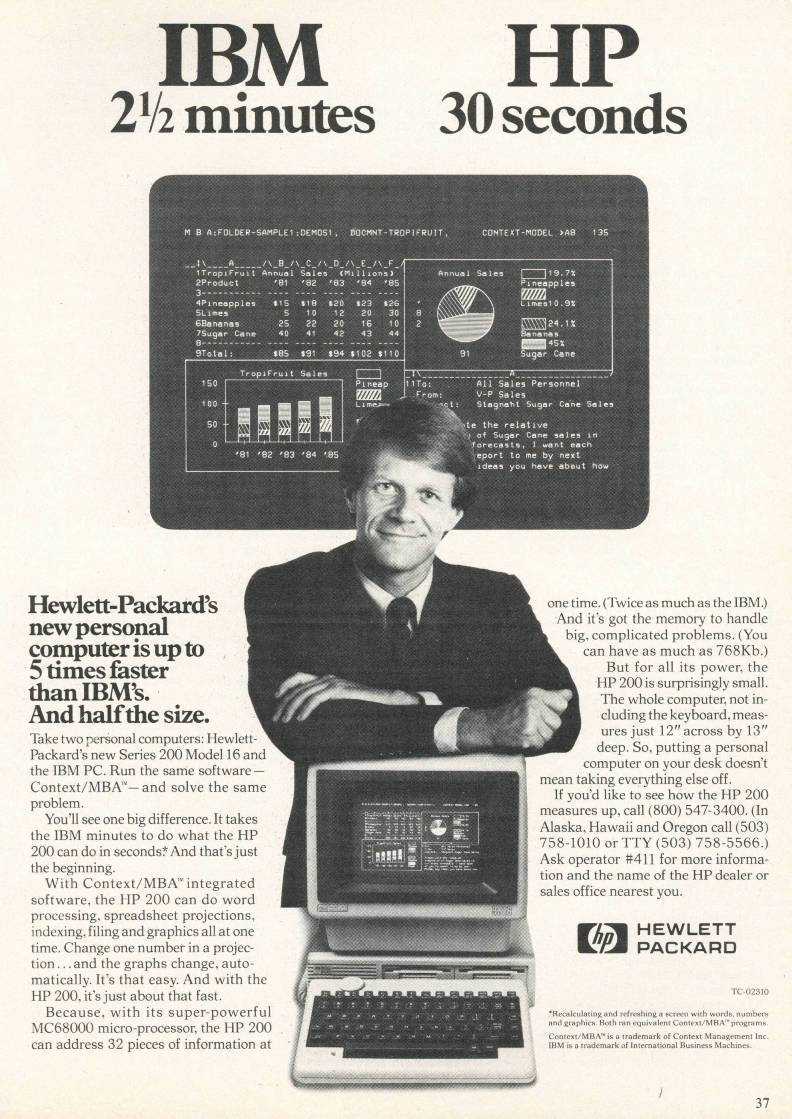 A Startup Will Become Impersonal With Success:

Wozniak wanted Apple to be a family while Jobs wanted the company to grow quickly. Jobs felt that Wozniak had failed him because Woz appeared to be unfocused, and failed to get a ‘floating point’ BASIC finished for Apple II. The Apple II launched the personal computer industry. Wozniak had created the machine, and Jobs designed the exterior which was marketed more effectively. Steve Jobs wanted to spur a great advance in computers. This meant that the company had to hire more and more people, and Jobs became increasingly disrespectful towards slackers, and B Players within Apple. The point is you can’t really have a family environment in a startup that scales. And you need to scale in most competitive industries because the big players will try to destroy you at every turn. If you want to have a family like atmosphere then good luck you but expect to fail.