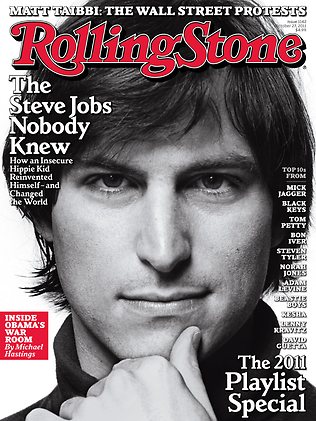 Apple wanted to build a relationship with Rolling Stone magazine, and Steve Jobs pitched them to get on the cover but they rejected Jobs’ idea. In response, Jobs said that Rolling Stone was a piece of shit in the early 1980s to a Rolling Stone journalist, and that they needed to get a new audience of people who care about technology. 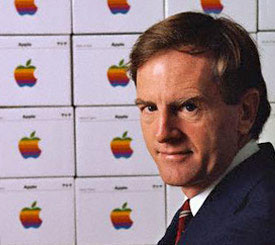 Finding Similarities Between Yourself & Your Business Partners May Not Be Good:

John Scully, and Steve Jobs were perfectionists, and they were self-deluded about each other. They had different values, and Scully did not learn quickly. Jobs managed to manipulate Scully into believing Scully was exceptional. Jobs was secretly astounded at Scully’s deference. Scully would never yell at employees, or treat them horribly as Jobs had. Jobs tried to find similarities between himself and Scully in order to justify choosing Scully as Apple’s CEO. Thinking in this way is a mistake.