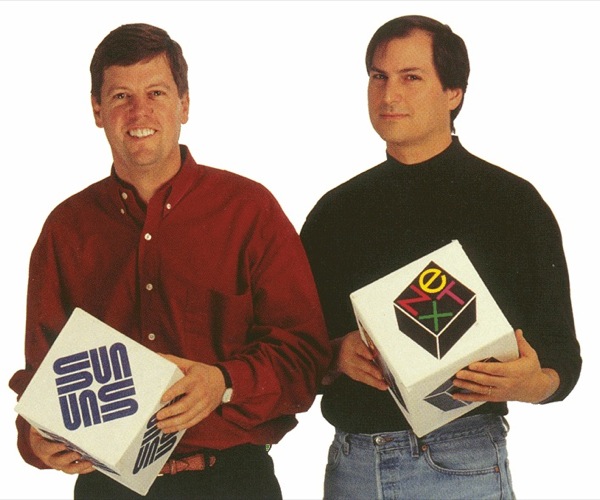 Avoid The Problem Of Focusing On The Small Battles & Not Seeing The Big Picture:

October 1988, the NeXT launch was an amazing event. After 3 years of consulting with universities across the country, Jobs was betting the company on new technology. Every minor detail was analysed and reworked as the release windows passed for the NeXT computer. In an effort to seek out the best quality technology, Jobs built a highly advanced product but NeXT did not have a floppy disk which was rare for the era. NeXT was risked on the lavish use of Steve Job’s finances to set up his company, and he targeted the higher education industry. The problem was that the features were great but the price of the product was $6,500. At the launch, the applause was scattered when Jobs announced the price tag, the academics were extremely disappointed at the launch event for NeXT because the machine was too expensive. Apparently, the education sector representatives of his NeXT launch were shocked at the cost given the feedback that NeXT had no doubt received. The price has to be low enough to scale the product into universities, other wise the sales pitch has to be extremely aggressive. This price shock was reflected in the sales.

Instead of focusing on price, Jobs’ team focused on features and other details…universities didn’t buy the product. Pricing a product is essential. Most of the features were trivial for the NeXT. In addition, there were too few people interested in building software for the NeXT, and the price was a massive deterrent. In addition, the NeXT was incompatible because few developers were designing the software needed to use the product. Jobs’ strategy was to target the workstations industry where Sun was dominant. It failed, and in 1991, NeXT stopped making hardware much like Jobs had given hardware up at Pixar. By the mid-1990s, NeXT was working in the Operating System market exclusively.