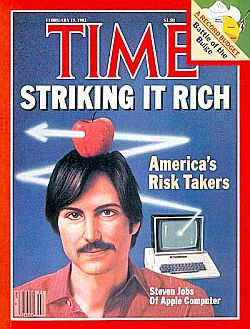 Market Research Is For Idiots:

For Steve Jobs, Apple was about producing what people did not know they wanted yet. To be innovative, meant producing what he believed was needed. He was not interested in group testing his products. He once asked, “Did Alexander Graham Bell create a focus group before inventing the telephone?” Customers are going to try to get a better, cheaper computer. Focus groups do not tell you what the customers actually need. Customers do not know what they want. 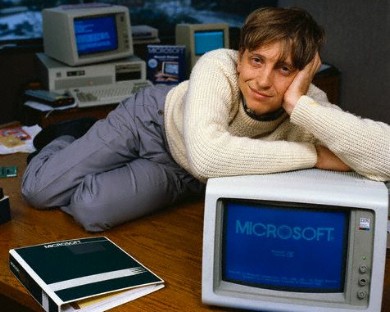 Macintosh As The 3rd Industry Standard:

Bill Gates’ Microsoft appeared in Hawaii for the software dating game. The Macintosh was the product that Bill Gates felt was revolutionary. The ideal relationship would be for Bill Gates to work exclusively with Apple but that was not Gates’ strategy. Gates wanted to be a competitor, and wrote software for the IBM. In 1982, 279,000 Apple II were sold compared to 240,00 IBM but in 1983 there were 420,000 Apple II versus 1.3 million IBMs and clones. IBM had taken 26% of the market, and IBM/Clones would take over half of the market which included other compatible PCs.