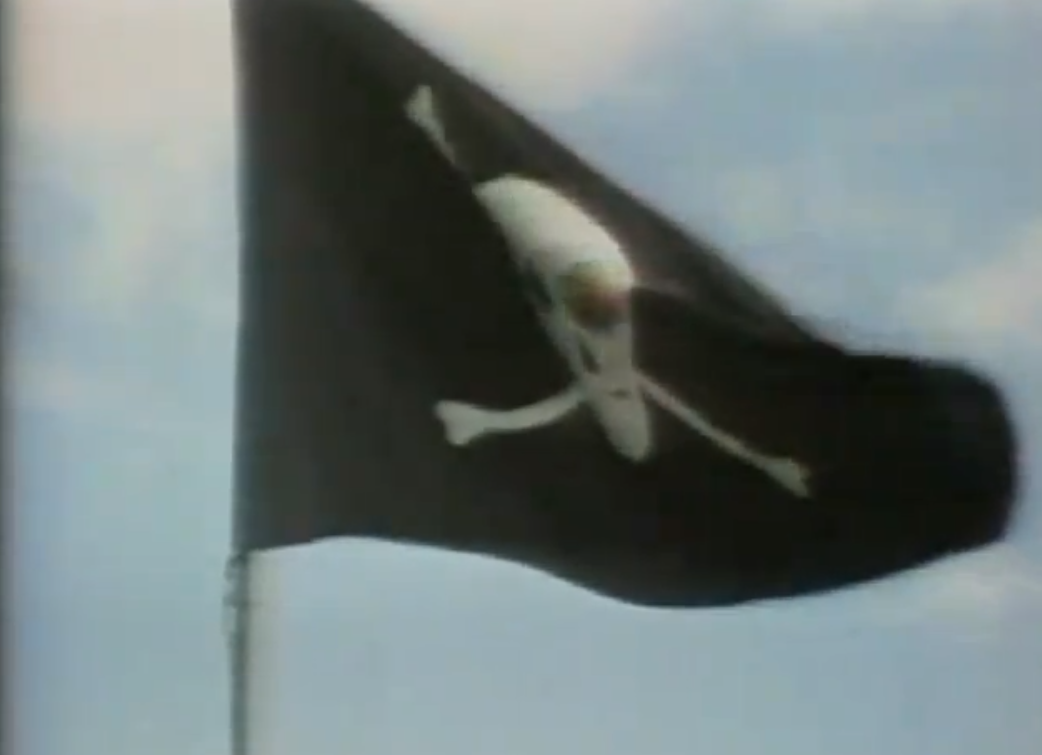 Unhealthy Competition Within A Company Can Be Corrosive:

Entrepreneurs do not always transition into effective managers. Steve Jobs had a pirate flag waving over his Macintosh office at Apple. The Lisa team was jealous of this renegade team, and stole their Macintosh pirate flag as a prank. The Macintosh members then found the secretary who was hiding the flag under her desk, and wrestled it from her. This bizarre corporate behaviour had a negative effect, it said that Jobs team was better than other ones, and it was divisive within the company.

Steve would not allow Apple II employees to visit the MacIntosh office. Jobs wanted people to know about Macintosh but he wanted everyone else at Apple to know that they sucked even though Apple II was generating the revenue for the company. Steve Jobs’ Macintosh team seemed to be trying to destroy Lisa because Jobs was kicked off the project.

The Lisa team did feel that the Macintosh was undercutting Lisa since people were going to wait until Macintosh was released before buying their next Apple product, as it was announced in 1983 that Macintosh was on the way. In the PR campaigns, Steve Jobs admitted that the Macintosh was better than Lisa, and within two years Lisa was too expensive, and would be obsolete. Within months of Lisa’s launch, Apple had to pin the companies hopes on Macintosh.