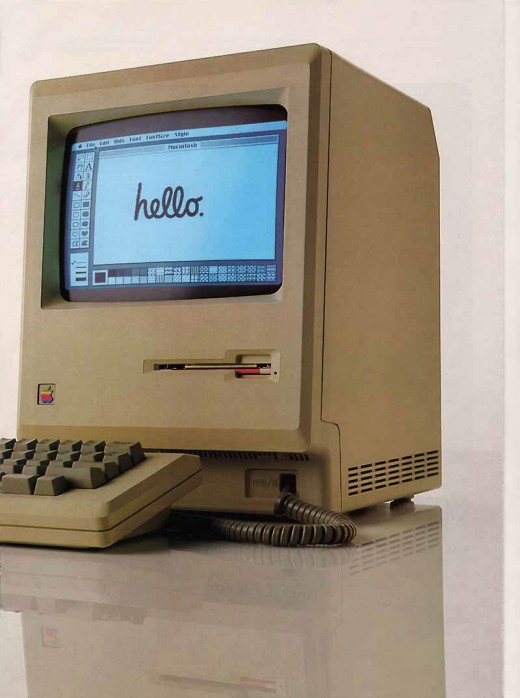 The Original Macintosh Had Bad Sales:

During the planning for the release of Macintosh, the marketing costs needed to be factored into the price according to then CEO John Scully. Scully said $1,999 price was too low because the marketing budget required to spend more in order to sell Apple to the masses. As a result, they set the price to $2,499 for the Macintosh. Steve Jobs argues that this price was the reason that the Macintosh did not sell well in 1984. After the 2nd quarter of 1984, Macintosh started to slump in sales. It was slow, dazzling but not powerful enough. In addition, Macintosh had only 2 applications so there was a major software development gap. It was beautiful but Macintosh used a lot of memory. Lisa functioned on 1000K of Ram. Macintosh had 128K of Ram. There was lack of an internal hard-disk drive.

Jobs wanted to have a floppy disk drive. Macintosh did not have a fan so it over heated easily. When people became aware of flaws, reality hit. By the end of 1984, Jobs made a strange decision, he took unsold Lisa’s grafted on a Macintosh emulation program, and sold them as a new product. Jobs was producing something that wasn’t real, it sold well, and then it had to be discontinued within the company once the extra LISA’s were sold.

The distribution system did not respond to demand effectively, and there was an inventory backlog which was unintended by Apple Inc. Macintosh very simply did not sell well enough for the production level of building a copy of the computer every 23 seconds. This would later help Jobs realise that a Just-In-Time inventory strategy would be better suited. This was Dell computer’s competitive advantage.

On balance, Jobs’ marketing from 77 to 85 was brilliant but there were some patchy points. Not everything that Apple did on a marketing level had been genius under Jobs’ influence in the 1977-1985 era. We always talk about the 1984 commercial but check out the worst Apple ad ever from 1985 which reads: “you corporate hacks are buying IBM computers without really thinking.”