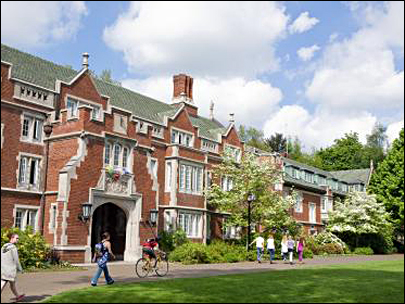 Knowing What You Wanted To Do Earlier On Is Not Great For Entrepreneurs:

Steve Jobs wanted to go to Reed College because Stanford students already knew what they wanted to do. Reed College had a high dropout rate, and they tuned in, turned on, and dropped out. At Reed, Jobs did a lot of drugs, and he still swears by the importance of taking LSD. Steve Jobs refused to go to Reed classes that he was assigned, and focused on taking classes he was interested in, as well as breaking the rules. Steve Jobs decided that using his parents college funding which his parents had saved was unfair so, and he dropped out, but he didn’t want to leave Reed. Remarkably Reed allowed Steve to stay, and he audited classes. Steve Jobs learned about typography, and he found it fascinating. Jobs rejected the lack of idealistic vision in the 1980s, and he believed in the importance of the counter-culture movements of the 1970s.