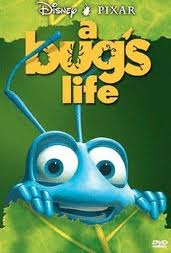 Rivalry Of The Ants & Breaking With Disney:

Woody Allen’s Antz film was not a huge success but it was used to challenge the Disney production A Bug’s Life. Katzenberg (Dreamworks) wanted to copy Pixar’s Ant movie, and so Hollywood had two Ant movies being made in the same year. Katzenberg have a falling out with Disney in the mid-90s after being responsible for productions like Little Mermaid and Aladdin. Later Finding Nemo was the most popular DVD and sold $0.867 billion, and Pixar made $521 million with the showdown from Disney. Pixar was producing the films, and Disney was the distribution channel.