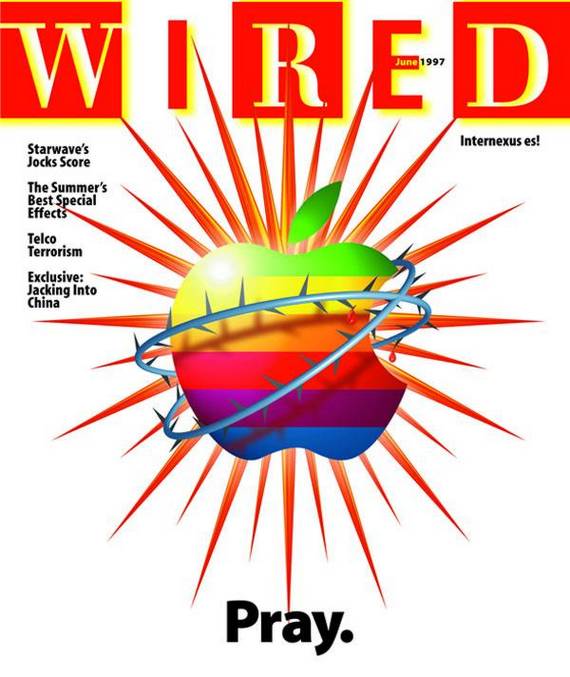 Think Different – the new slogan was not perfectly grammatical if you think about what you are trying to say: it is most appropriately think differently. Steve Jobs explained that Apple’s future in 1997 was to think differently. The craziness of Apple’s customer base was that they had a sense of creativity and uniqueness that others did not. Steve Jobs argued that Apple was distinctive as a brand, and they formulated a brand image campaign to celebrate what creative people could do with their Apple computers. The Think Different campaign was about reminding themselves about who they were. Here’s to the crazy ones, who think differently. Their television commercial was historic, as well as the posters for Think Different. Jobs believed in the renegade brand that people would choose because it made them feel proud and exclusive.