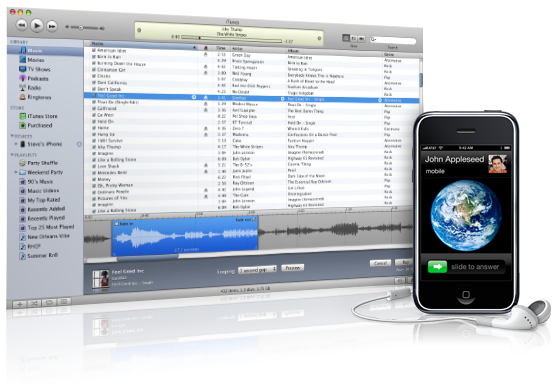 Sales of the iPod would drive sales of the iMac, and vice versa. They got a triple bang for the buck in advertising by invigorating the Apple, Mac, and iPod. Steve Jobs completely dominated the market for music players by putting all of his advertising spending on the Mac into the iPod. So the iPod advertised more aggressively at about 100 times more spend, than the closest competitor. The beautiful iPod cost $399, some people said that iPod stood for “idiots price our devices.” The iPod was about intersection between technology & arts, software & music. 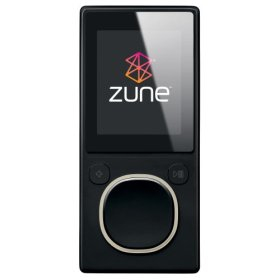 Don’t Be Afraid To Cannibalize Yourself Because If You Don’t Others Will:

When iTunes was released, Microsoft managers realized that they needed to create direct user value with an end to end service. Gates felt like an idiot once again, and Microsoft wanted to move forward although it was caught flat footed by Apple. So Microsoft tried to copy iTunes. When Apple created the compatible iPod, and iTunes systems for other PCs it meant that PC users would not have to buy Macs to use the iPod. Steve Jobs did not want to put iTunes on the PC. The cannibalization of not selling Macs was out weighed by the potential iPod sales. Once iPods went PC, Apple was on its way to be extremely extremely lucrative. Jobs said that iTunes for Windows was the best application for PCs ever. When Microsoft came up with Zune, it was obvious that they did not care about the music or the product. Steve Jobs believed that an iPhone might cannibalize sales for Mac, but it would not deter Jobs. When the inventor of the Walkman tried to compete against Apple, they were held back by cannibalization because Sony had a music department etc etc. In 2004, the iPod Mini was the next innovation which helped eliminated the portable music player competitions. Apple’s market share in the portable music player industry went from 35% to 75% in 18 months. The iPod Shuffle also helped grow it further because people like to be surprised. Jobs decided that they should get rid of the screen, you don’t need to navigate all you needed was to skip over the songs you heard.