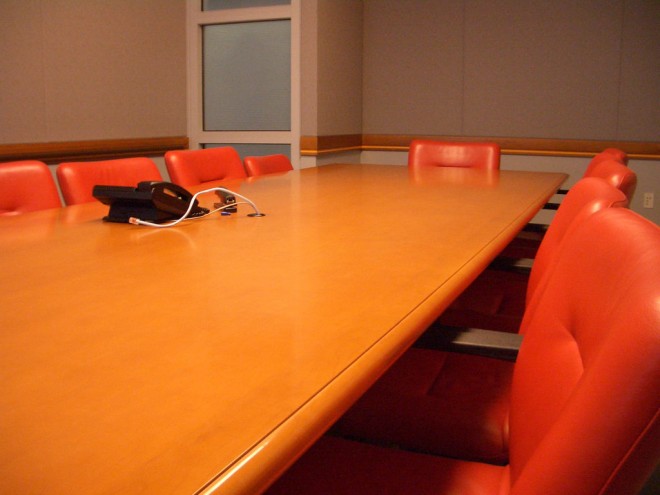 Force An Ultimatum To Get Control Of A Company:

The Friday executive meeting (in May 1985) was where Scully would confront Jobs about the attempted coup. Jobs said that “Scully was bad for Apple, and the wrong guy, you don’t know how to develop products. I wanted you to help me grow, and you have been ineffective in helping me.” Jobs said that he would run Apple better, so Scully polled the room with each person explaining who would be better for Apple. “It’s me or Steve. Vote.” Everyone supported Scully, and Jobs started to cry again. Jobs left Apple with his core MacIntosh staff. Scully was very upset about what happened. Scully’s wife confront Jobs in a parking lot and said that he had nothing behind his eyes other than a bottomless pit.