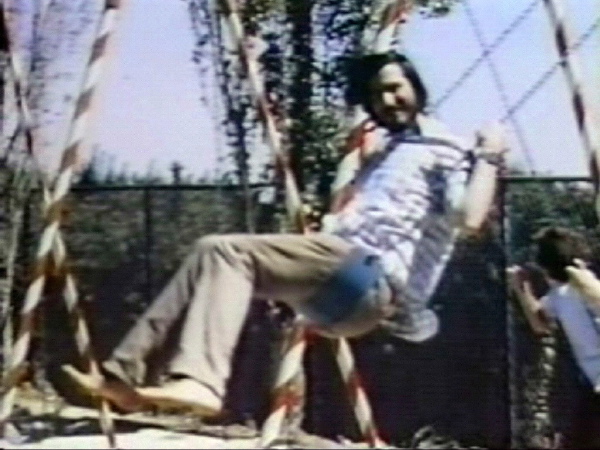 Steve Jobs went to India to expand his meditation skills. Jobs sought spiritual calm but he could not get into his own inner calm in Silicon Valley. He spent 7 months in India being mentored in meditation. Jobs found a spiritual leader in Silicon Valley in Los Altos. Steve Jobs would do meditations, they learned how to tune out distractions. His friends noticed that Jobs became self-important. Steve Jobs also engaged in primal screaming which helped to resolve his childhood pain. Jobs appreciated intuitive spirituality, he wanted to grow in that way. You need to avoid getting stuck in thought patterns that are really just chemical patterns in your brain. By age 30, many people cannot escape their own grooves. You need to be able to throw yourselves out, according to Jobs. Artists go and hibernate somewhere. To be truly innovative over time, you need to think outside of the box, and escape yourself.