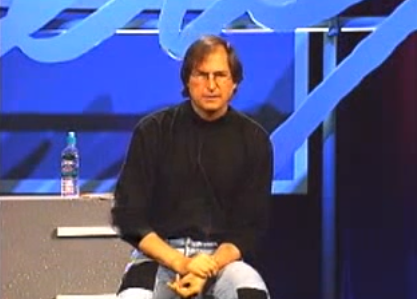 Merge Your Venture With A Giant That You Can Take Over:

NeXT was failing and idea of being bought by Apple in 1996 was a tantalizing prospect for Steve Jobs. He wanted to get back into Apple while Larry Ellison of Oracle wanted to get more money by buying Apple outright. However, Jobs wanted the moral high ground by not making money in the process of transitioning back into Apple. In 1996, Steve Jobs negotiated with Gil Amelio the purchase starting with Apple Computer buying $12 per share for $500 million valuation of NeXT. Amelio countered with $10 per share for $400 million valuation of NeXT, and Jobs agreed as long as he received a payout in cash.

Build A Board That Cannot Operate Independently of the CEO:

During his transition into the leadership of Apple, Steve Jobs hired Larry Ellison, and other board members who were all loyal to Jobs. This would allow Jobs to take complete control over the company, and give him the breath of control needed to execute the long list of chances that were needed to fix Apple. Once the board was set, Steve Jobs become the CEO of Apple, and he took a salary of $1. The next step would be to rebuild the company. Instead of building Apple off of the divisions in a product line model used originally, with Jobs, there were to be no divisions with independent bottom-lines. Jobs wanted to have a cohesive structure so that he could directly control the company from the top down. He would be able to interact with smaller teams, who were in constant dialogue with each other rather than in painful competition against each other. Instead of a competitive bureaucratic structure where teams competed against eachother, Apple was now a heavily top-down organisation. 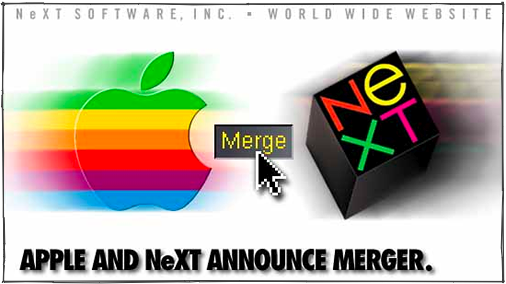