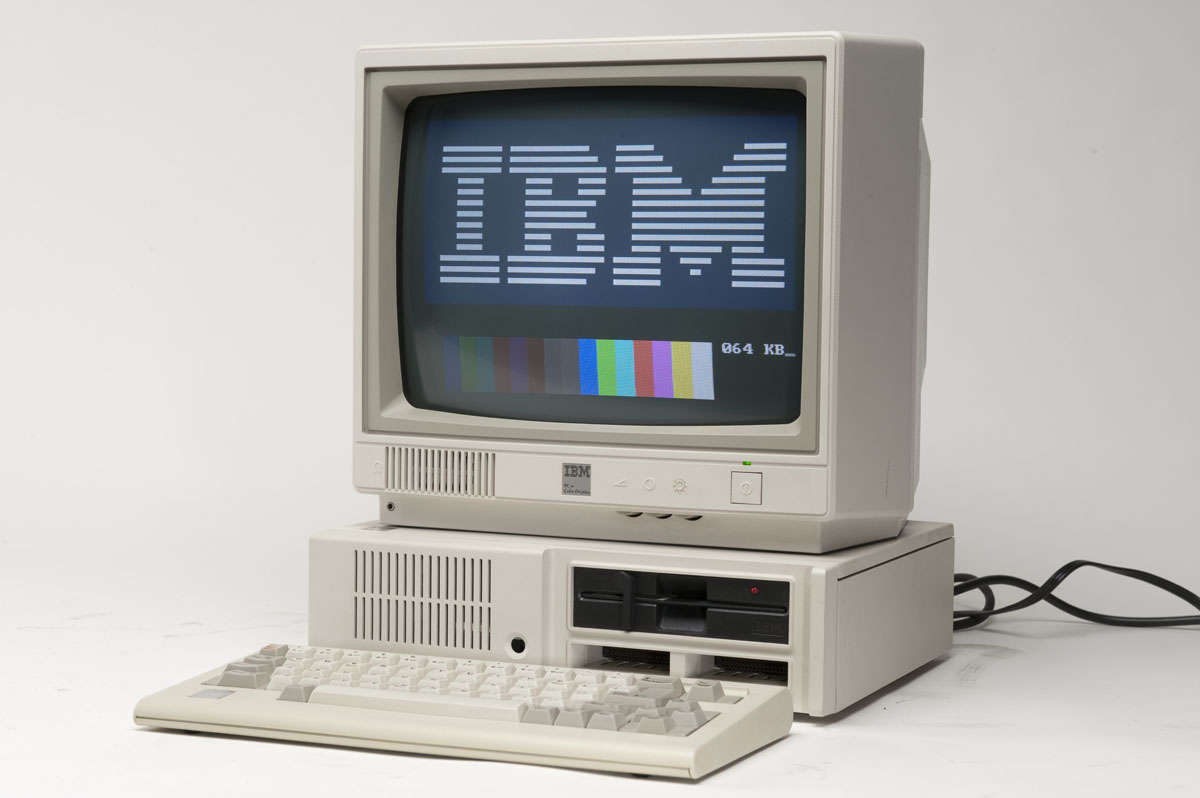 Motivate With The Big Picture:

Steve Jobs was not interested in profiting more than competitors, but in producing a better, more beautiful computer. Macintosh’s team was burned out in conflict, and demoralized but Jobs had moments of brilliance. To counteract the negatives of Jobs’ management style, he would illicit the big picture. In one meeting, the issue was with regard to the booting time/start time for a new computer which was over a minute long. Jobs explained that if you combined 1 million people’s boot times, it would add up to many many cumulative hours of waste. In dramatic terms, Jobs argued that reducing the booting time by a few seconds could save about 50 lifetimes in total.

‘Making a dent in the universe’ was the overarching idea behind Apple. In 1981, IBM released their own personal computer, and Apple was confident about their market position. The problem was that IBM was a more powerful company, and had real strengths in the corporate establishment, and brand recognition. The Big Blue vision was to crush Apple, and IBM was the perfect foil for the spiritual struggle of Apple. Jobs felt that once IBM gains in a market sector, they almost always stop innovating. For Jobs, IBM was a force of evil, later the enemy was Microsoft and then Google subsequently.

Jef Raskin decided that Macintosh should use the Motorola processor which was more expensive, pushing the cost of the Macintosh upwards. Interestingly, Raskin did not like the point & click mouse. He did not like icons concept either, both of which Jobs was advocating for at Macintosh. Steve Jobs took over Macintosh in February 1981 by introducing politics, practical perspective, intensity, and bringing in Bill Atkinson into the team. Michael Scott (the CEO of Apple) gave Jobs control because it was not a serious part of Apple (Apple II was still the bread and butter product), and cleared Raskin out of the team abruptly. Jobs was energized by competition against the Lisa team within his own company. Macintosh was a computer platform that would ‘make a dent in the universe’, and help him leave the mark that Wozniak had already achieved with the Apple II.